Courtney Stodden Twerks For The Asphalt 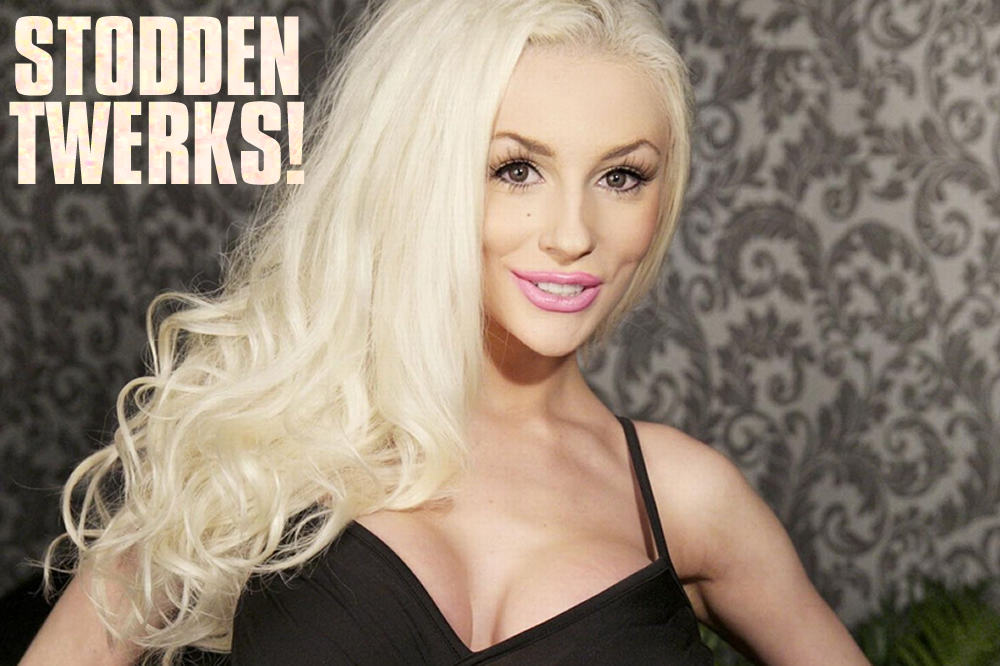 It’s The Viral Video Everyone is Talking About!

Courtney Stodden may finally break the Internet with the release of a homemade video that shows the 21 year old twerking to promote her new single, Asphalt. It’s long been rumored that Courtney was going to make a big attempt (because she never does anything small) at busting (sorry, pun intended) into the music biz, and this first release is as over-the-top as one would expect from the teen bride who turned Hollywood upside down.

Of course, we’re HustleTweeting about Courtney Stodden Twerking, and you’re more than welcome to join the conversation by following THE HEYMAN HUSTLE TWITTER PAGE. You can also write to us directly athustleoncrave@gmail.com. Hey, have you checked out the Hustle’s Ultra High Quality YouTube Channel, with exclusive videos featuringBackstage with Brock Lesnar and Paul Heyman… The Footage “They” Never Wanted You To See … UFC Bad Boy Nick Diaz’s Wildest Video Ever … Behind The Scenes at WrestleMania… ICE-T and Coco’s Sex Secrets … the list goes on and on, so if you’re not subscribing, you’re missing something … and by the ways cheapos, it’s FREE! Yes, absolutely 100 percent FREE! What are you waiting for? Check it out HERE!

And whatever you do, don’t forget to LIKE our interactive Heyman Hustle Facebook Page … yes, we used to be on MySpacebut we forgot our password (not that it matters anymore). We encourage you to GFY if you’re looking for a profile on Friendsterand perhaps send us some pics if you thought about searching for us on Tinder. #JustSaying! 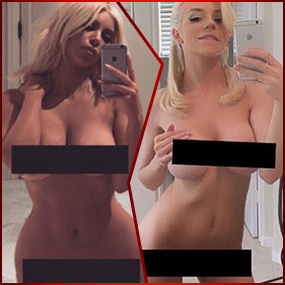 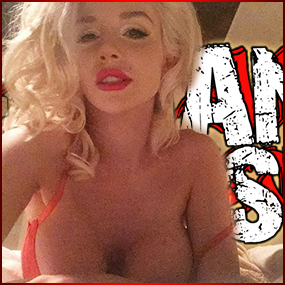 The Blonde Bombshell Is Ready To Take Over The World!