Paul Heyman has been hustling since he was only 13 years old, when he sold his start-up movie memorabilia mail order business to purchase a camera and photo lab that he set up in his parent’s basement, leading to him becoming a photographer for several New York City based entities. In 1993 he took on two multi-billion dollar titans of the wrestling industry—Vince McMahon’s WWE and Ted Turner’s WCW by launching Extreme Championship Wrestling (ECW), making history and ushering in what became known as the “Attitude Era.”

The Hustle, as one can see, is REAL! 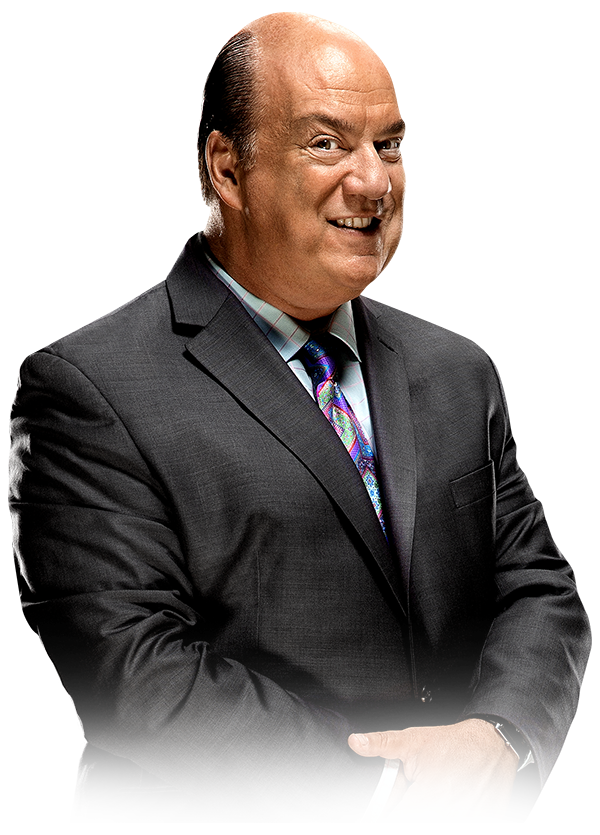