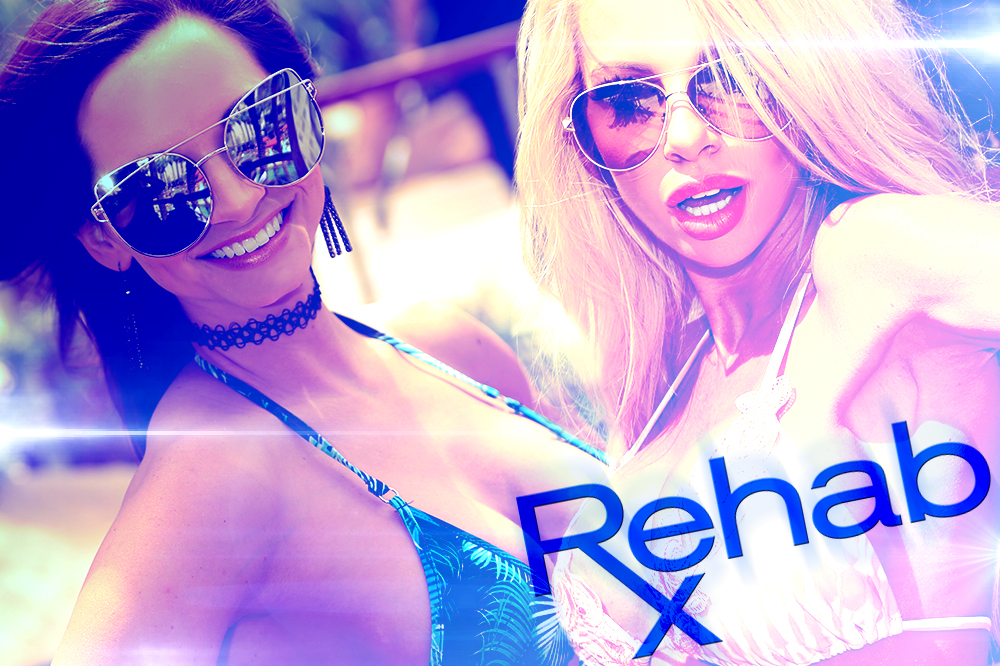 #HustleBootyTempTats supermodels Christy Ann Fitness, Lynnie Marie, Miss Cheng and Tawny Jordan sizzled our camera lenses and created quite the stir at the Hard Rock Hotel and Casino Las Vegas as the 2017 Pool Party Season officially kicked off with the hottest bikini fashion show in the history of Las Vegas (and that, dear Hustlers, covers a lot ground, but not a lot of skin … but we digress)!

“One way or another, we’re gonna getcha!” cried out #HustleBootyTempTats supermodel Christy Ann Fitness, who was mobbed for autographs and selfies by fans who flew in from around the world to see her at the official 2017 summer kickoff. “There’s no way to avoid it, a fact is a fact. No pool party in Vegas even comes to when the #HustleBootyTempTats supermodels show up here at the Hard Rock. We know how to throw a party!”

We’re HustleTweeting about the 2017 Pool Party Kickoff, and you’re more than welcome to join the conversation on the Hustle Twitter HERE and also on our hyper-interactive Facebook page HERE!