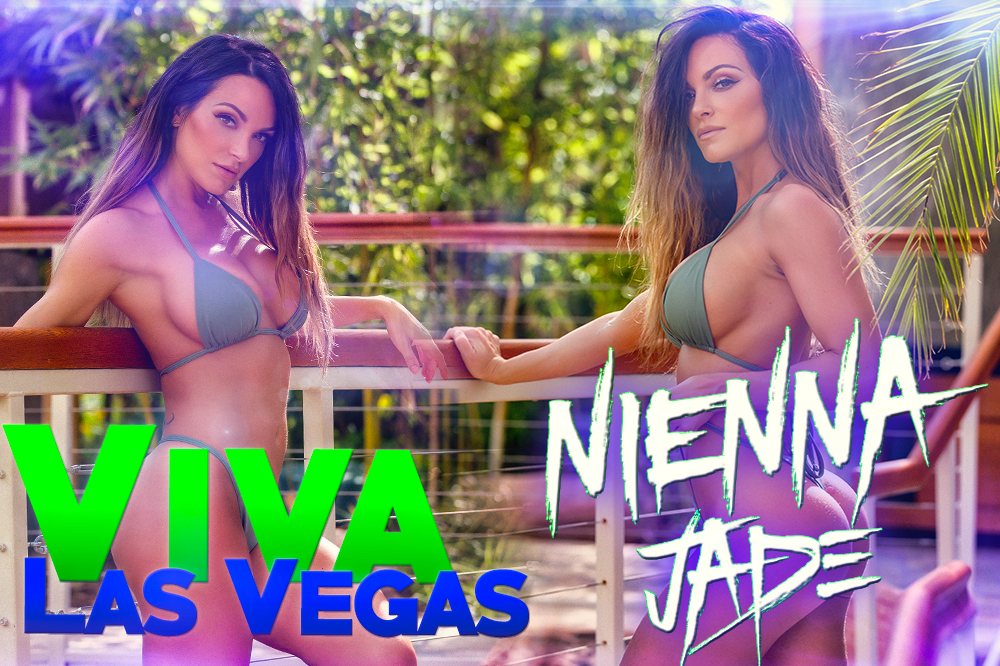 2020 has been a year in which all forms of entertainment had to adjust their business models simply to survive. The supermodel industry is no exception. Some members of the supermodel community adjusted, pivoted, adapted to the times better than others.

One of the leaders into the new business platforms to be mastered by the supermodel industry is without question the entrepreneurial #HustleBootyTempTats sensation Nienna Jade, whose EXCLUSIVE photoshoots can be found on the Hustle HERE … HERE … and HERE!

Nienna collaborated with Harry Grigsby, co-founder of LHGFX Photography to create these spectacular images. “Nienna is a great businesswoman,” Harry offered. “The moment the camera clicks, Nienna is already thinking about the distribution and marketing of the pictures!”

We’re HustleTweeting about #HustleBootyTempTats supermodel Nienna Jade, and you’re more than welcome to join the conversation on the Hustle Twitter HERE … on our ridiculously sensational Instagram HERE … or on our Facebook page HERE!