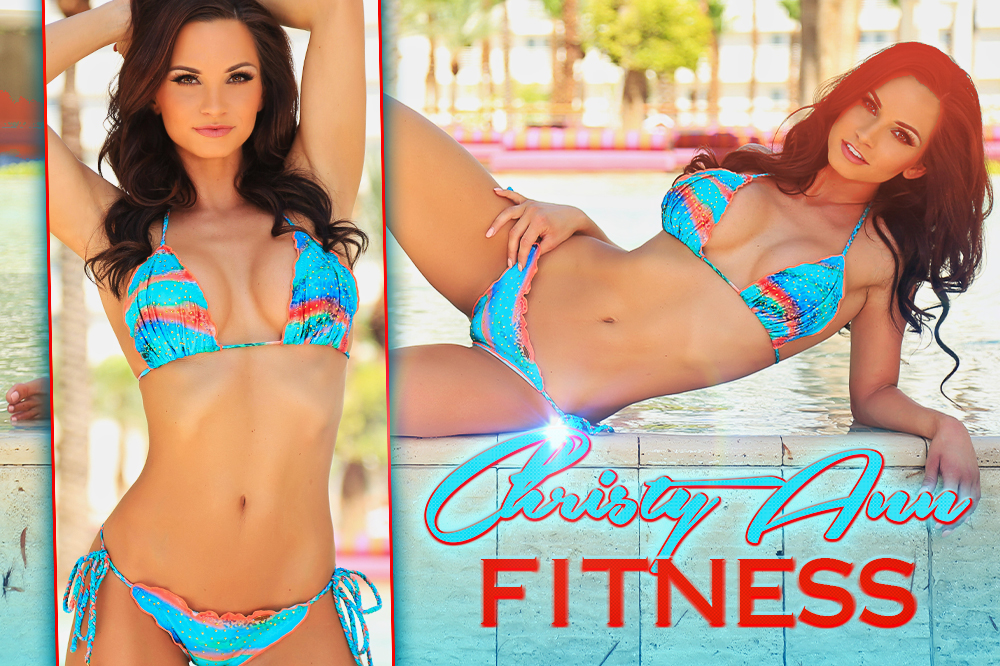 She’s the most popular fitness champion in the NPC, and Las Vegas’ hottest billboard superstar. Christy Ann Fitness has captured the hearts of her devoted following all over the world, and you can check out her EXCLUSIVE photo shoots on the Hustle HERE … HERE … and HERE!

“I think it’s impossible for Christy Ann to have a bad photoshoot,” noted world renowned supermodel photographer Mike Cohen, who collaborated with Christy Ann Fitness on this shoot. “Normally, I’d be careful saying something like that, for fear of jinxing the next shoot … but Christy Ann rolls out of bed photoshoot-ready, so I really have no worries making the statement. Even her outtakes are gold!”

We’re HustleTweeting about Christy Ann’s Never B4 Seen Hustle Booty Treasures, and you’re more than welcome to join the conversation on the Hustle Twitter HERE … on our ridiculously sensational Instagram HERE … or on our Facebook page HERE!