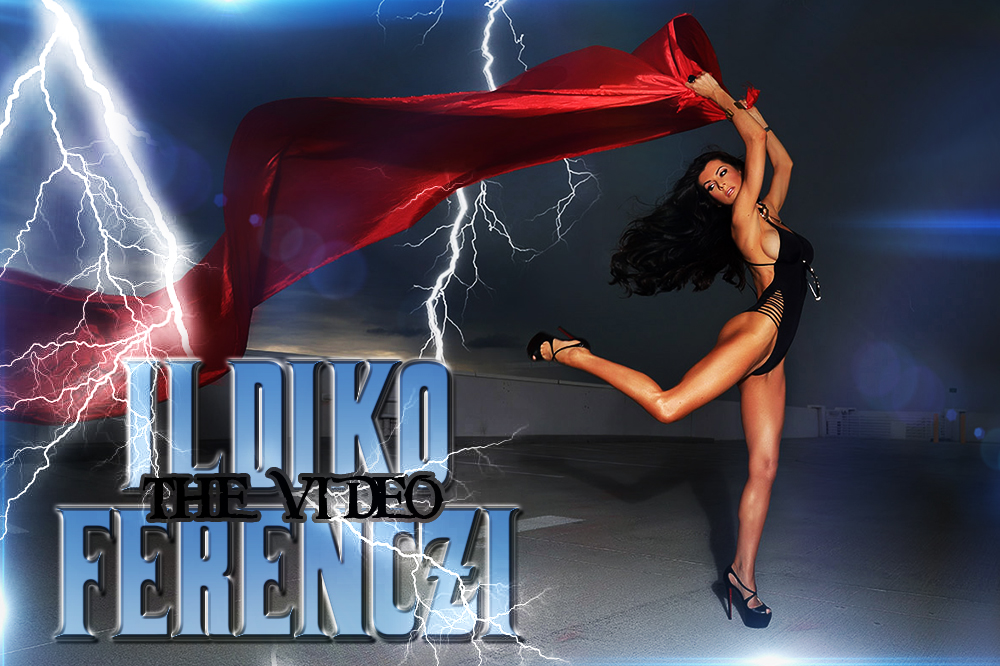 When #HustleBootyTempTats supermodel Ildiko Ferenczi decided a rare thunderstorm in Las Vegas was the perfect time for an EXCLUSIVE photo shoot for The Heyman Hustle’s #ThisIsHardRock campaign, we knew documentarian Ary Dalton‘s imagination was going to run wild. “How often do you get an opportunity like this?“ Ary laughed. “A chance to shoot one of the most beautiful supermodels in the world, in a rare setting like a dark, ominous thunderstorm blowing through Las Vegas, and the desire to make it a shoot no one would dare ever forget?”

Ary could barely catch his breath just describing the exhilaration of the shoot. “It’s what being a documentarian is all about,” he exclaimed. “You look for the angles, wait for the moment, and try to put the viewer in the moment, have the footage explain to someone who is thousands of miles away what it was like to be right there at the photo shoot, on the rooftop, in the storm!”

#HustleBootyTempTats supermodel Ildiko Ferenczi‘s video was shot for The Heyman Hustle by documentarian Ary Dalton as part of The Looking4Larry Agency‘s #ThisIsHardRock campaign for the Hard Rock Hotel and Casino Las Vegas. Post production was handled by our editing ninja AJ Abbas. We are HustleTweeting about Ildiko’s video, and you’re more than welcome to join the conversation by following the Hustle on Twitter HERE or by hitting LIKE on our hyper-interactive Facebook page HERE!