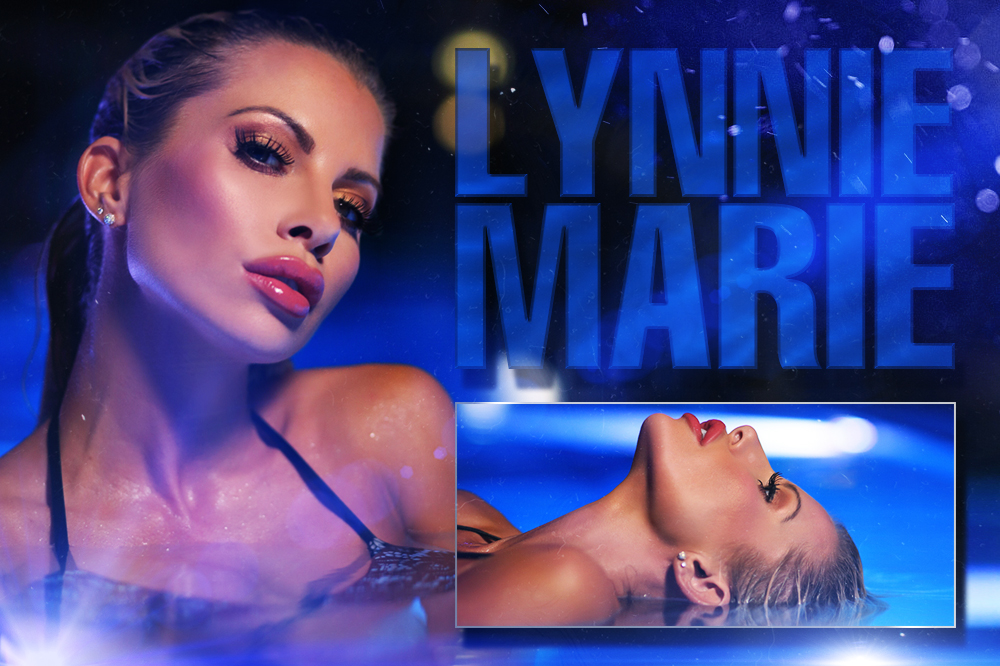 If we were to find just one #HustleBootyTempTats supermodel who personifies the #ThisIsHardRock campaign, it would be Miss Lynnie Marie. The impossibly-sexy beach bunny has become one of the most sought-after personalities in the supermodel world, not only as the subject of a photographer’s lens but also a spokeswoman and as a celebrity to look glamorous on the red carpet during major events.

When Miss Lynnie Marie made her #HustleBootyTempTats supermodel debut, she was known as the World’s Hottest Bikini Model, a reputation she earned with a series of amazing photo shoots that people around the world went crazy for, blowing up her twitter and Instagram.

“Watching Miss Lynnie Marie’s fame expand on a global basis this year has been quite the experience,” noted world renowned supermodel photographer Mike Cohen, who collaborated with her for this breathtaking photo shoot. “And it’s not as if Miss Lynnie Marie can be incognito. Not matter how hard she may try, Miss Lynnie Marie is always going to stand out in a crowd!”

All the more reason to arrange for the beautiful blonde bombshell to be the subject of a nighttime photo shoot at one of our private pools at the Hard Rock Hotel and Casino Las Vegas!

“I’ve been tasked with … and some would suggest fortunate enough to … be the photographer for the Hustle’s EXCLUSIVE photo series with this amazing supermodel,” Mike offered. “Each photo shoot has its own personality, and Miss Lynnie Marie’s fans are always debating which is her best shoot ever. Everyone has their own favorite. While I rarely offer my opinion in such a debate, I have to admit, I believe this photo shoot captures Miss Lynnie Marie’s beauty like no other we’ve ever done before.”

“In fact, this may be the best photo shoot I’ve ever been associated with!” Mike exclaimed. “But let’s not tell anyone I said that!”

Of course not, Mike. Your secret is safe with us!

We’re HustleTweeting about #HustleBootyTempTats supermodel Miss Lynnie Marie, and you’re more than welcome to join the conversation by following the Hustle on Twitter HERE or by hitting LIKE on our hyper-interactive Facebook page HERE!