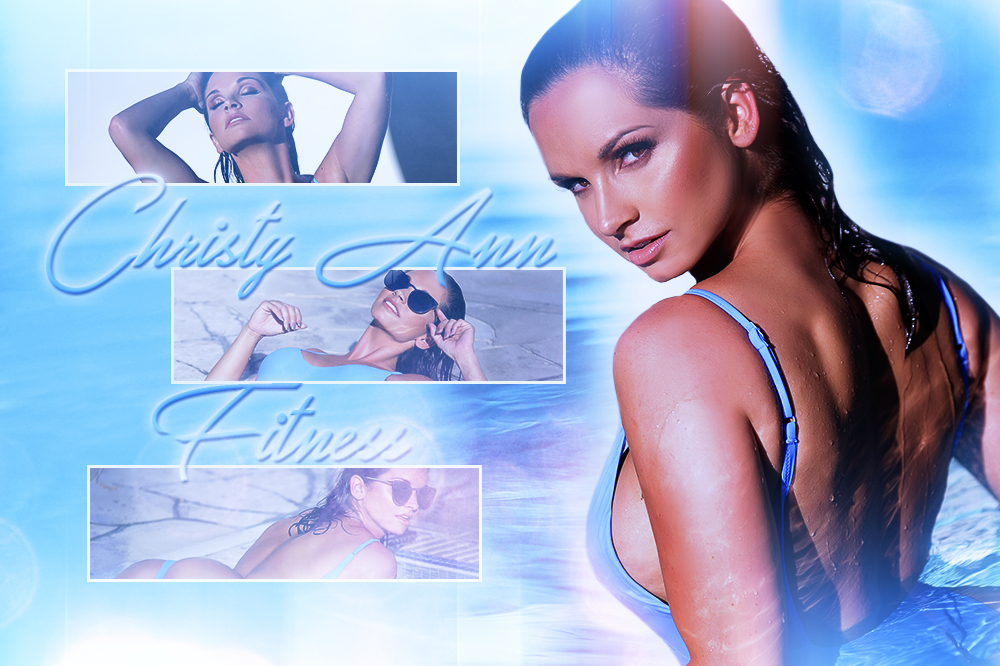 “Christy Ann never ceases to amaze me,” noted world renowned supermodel photographer Mike Cohen, who collaborated with Christy Ann on this EXCLUSIVE photo shoot at the Hard Rock Hotel and Casino Las Vegas. “She always shows up at the #HustleBootyTempTats supermodel photo shoots with a million ideas, one better than the other … and you can always tell when we’re shooting Christy Ann in Las Vegas because she has fans flying in from all over the world to meet her or catch a glimpse of her during her photo shoots. It’s gotten so crazy that we’ve had to schedule her photo shoots at all different hours just to keep them under wraps until the photos are posted on the Hustle!”

We’re HustleTweeting about #HustleBootyTempTats supermodel (and the Queen of the #HustleBootyNation) Christy Ann Fitness, and you’re more than welcome to join the conversation on the Hustle Twitter HERE and also on our hyper-interactive Facebook page HERE!