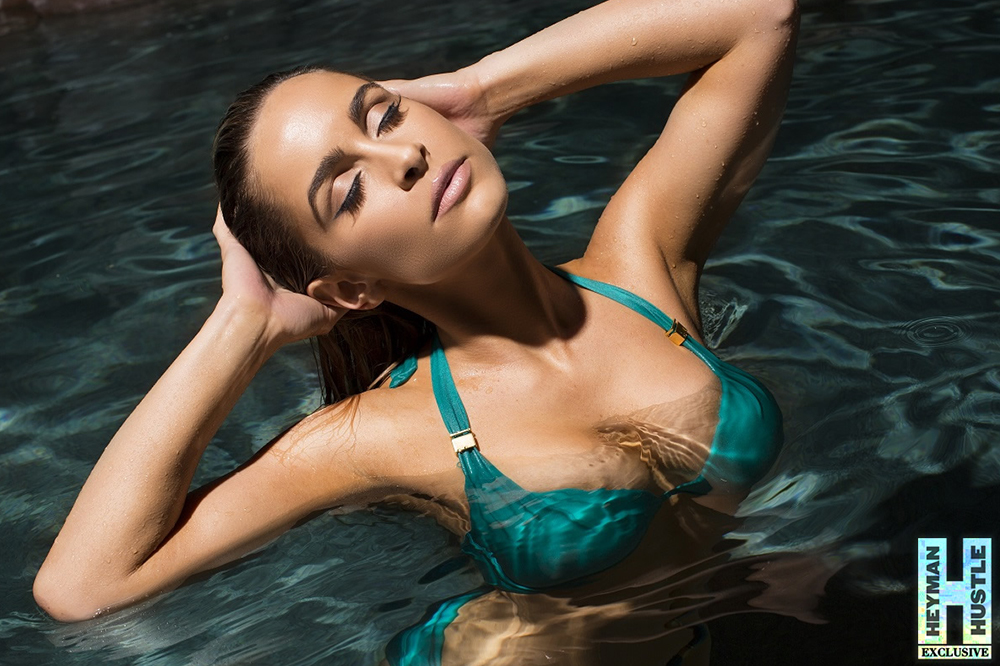 #HustleBootyTempTats Super Model of the Year Ellie Gonsalves collaborated with Christos Sewell for a photoshoot at the Hustle‘s very own West Coast Grotto, and the results are beyond spectacular! The Australian-born cover girl seems to get more beautiful with each EXCLUSIVE photo shoot. It’s simply amazing to watch Ellie’s progression as she takes over the supermodel world. It was our boss Paul Heyman who named Brock Lesnar in 2002 “The Next Big Thing” and Paul has now labeled Ellie “The Next Big Thing in the Supermodel World!”

Of course, we’re HustleTweeting about Supermodel of the Year Ellie Gonsalves, and you’re more than welcome to join the conversation by following the Hustle on Twitter HERE or by hitting LIKE on our hyper-interactive Facebook page HERE!