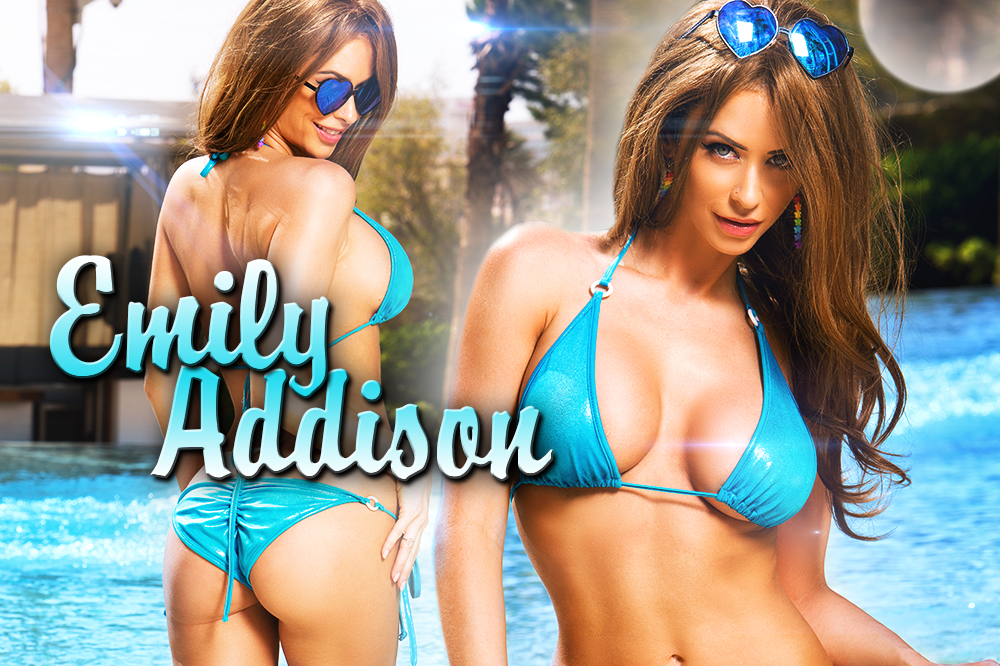 “On the day we all landed in Las Vegas, the temperature was a somewhat-reasonable 91 degrees,” laughed Christos Sewell, the #HustleBootyTempTats supermodel photographer who took the EXCLUSIVE photos in this story. “By the time Emily Addison got to the Breathe Pool for our photo shoot, it was 110 degrees in Sin City!”

Indeed, the heat wave that has gripped Las Vegas this summer is nothing new for the desert community. But this year, we think blame can firmly… and finally … be placed in the proper perspective.

Projections from the National Oceanic and Atmospheric Administration (NOAA) predict cities like Las Vegas and Phoenix could spend a great deal of the summer experiencing temperatures come amidst an extended warm period that has most climate scientists expecting that 2016 will be the hottest year on record. The climate phenomenon El Niño and long-term global warming have both contributed to this year’s temperature spike, climate scientists say.

But we here at THE HEYMAN HUSTLE, having witnessed the temperature spike in Las Vegas first hand, would like to respectfully disagree with the scientists.

Indeed, Emily, you are allowed. After all, we’re all about accurate reporting! Of course, we’re HustleTweeting about #HustleBootyTempTats Supermodel Emily Addison, and you’re more than welcome to join the conversation on the Hustle Twitter HERE and also on our hyper-interactive Facebook page HERE!