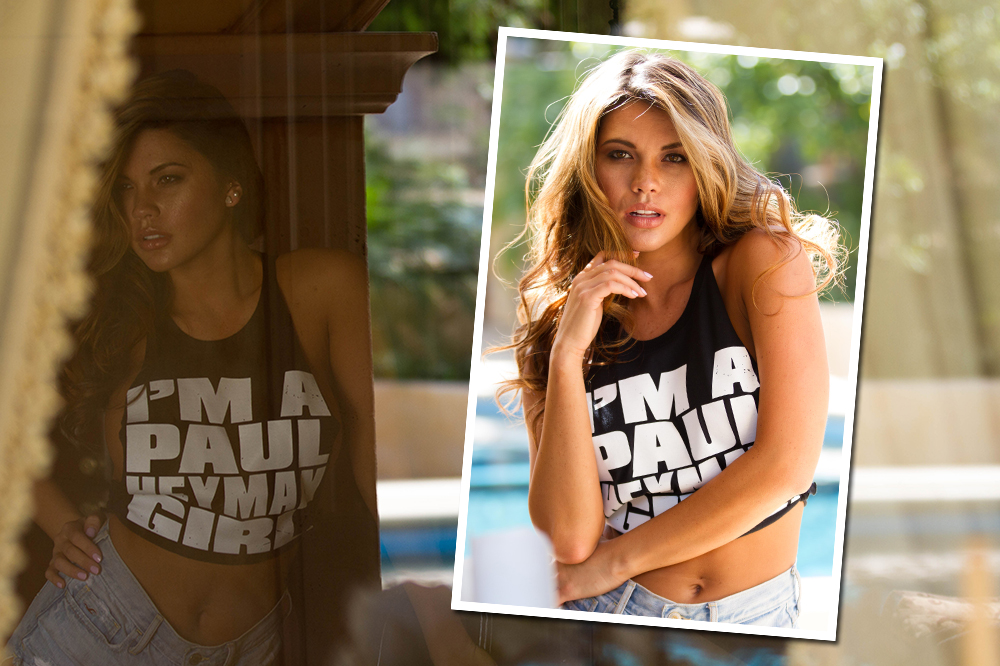 Back in November of last year, THE HEYMAN HUSTLE proudly introduced you to the most sensational new supermodel to hit the scene from the Windy City of Chicago, BABE METHOD‘s sensually exotic Tawny Jordan. Ever since then, our HustleTweeters have been infatuated with this gorgeous head turner, who has been traveling the world on photo shoots non-stop since we last checked in with her. “Tawny has emerged as one of this year’s fastest rising stars in the supermodel world,” noted the Hustle’s very own Ary Dalton, who also shot Tawny’s first photo for the Hustle back in November, which you can see HERE!

“Tawny is in great demand all over the world, and it’s easy to see why,” Ary noted. “She’s a pleasure to work with, and her photos are too sexy to ever ignore! I can certainly understand why so many HustleTweeters are going crazy over her. She’s got it, she knows it, and she doesn’t mind showing it off!”

Of course, we’re HustleTweeting about #HustleBootyTempTats #PaulHeymanGirl Tawny Jordan, and you’re more than welcome to join the conversation by following THE HEYMAN HUSTLE TWITTER PAGE. You can also write to us directly at hustleoncrave@gmail.com. Hey, have you checked out the Hustle’s Ultra High Quality YouTube Channel, with exclusive videos featuring Backstage with Brock Lesnar and Paul Heyman… The Footage “They” Never Wanted You To See … UFC Bad Boy Nick Diaz’s Wildest Video Ever … Behind The Scenes at WrestleMania … ICE-T and Coco’s Sex Secrets … the list goes on and on, so if you’re not subscribing, you’re missing something … and by the ways cheapos, it’s FREE! Yes, absolutely 100 percent FREE! What are you waiting for? Check it out HERE!

And whatever you do, don’t forget to LIKE our interactive Heyman Hustle Facebook Page … yes, we used to be on MySpace but we forgot our password (not that it matters anymore). We encourage you to GFY if you’re looking for a profile on Friendster and perhaps send us some pics if you thought about searching for us on Tinder. #JustSaying! 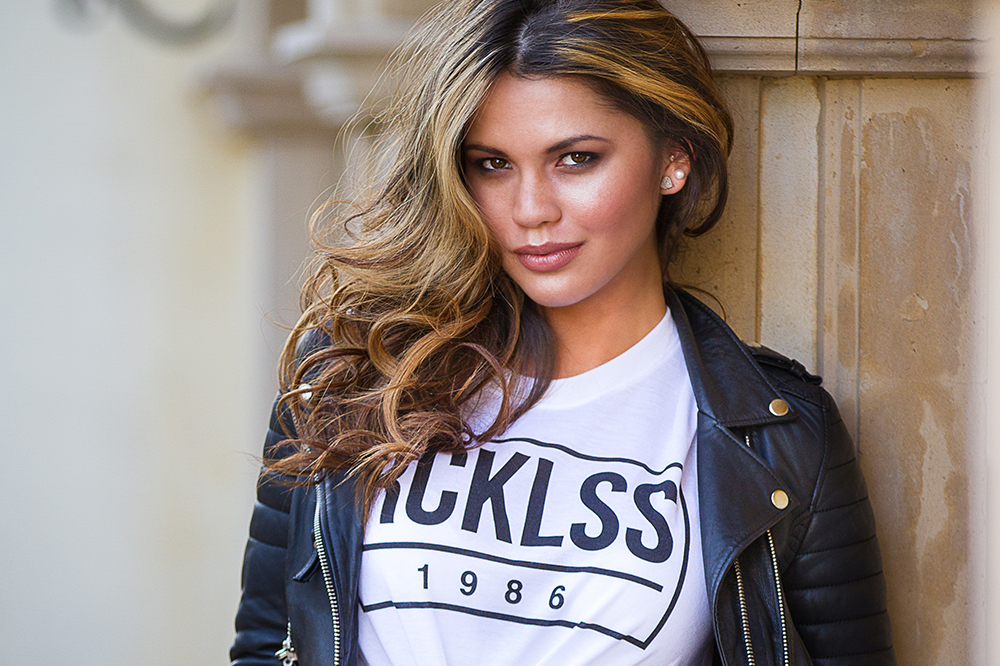