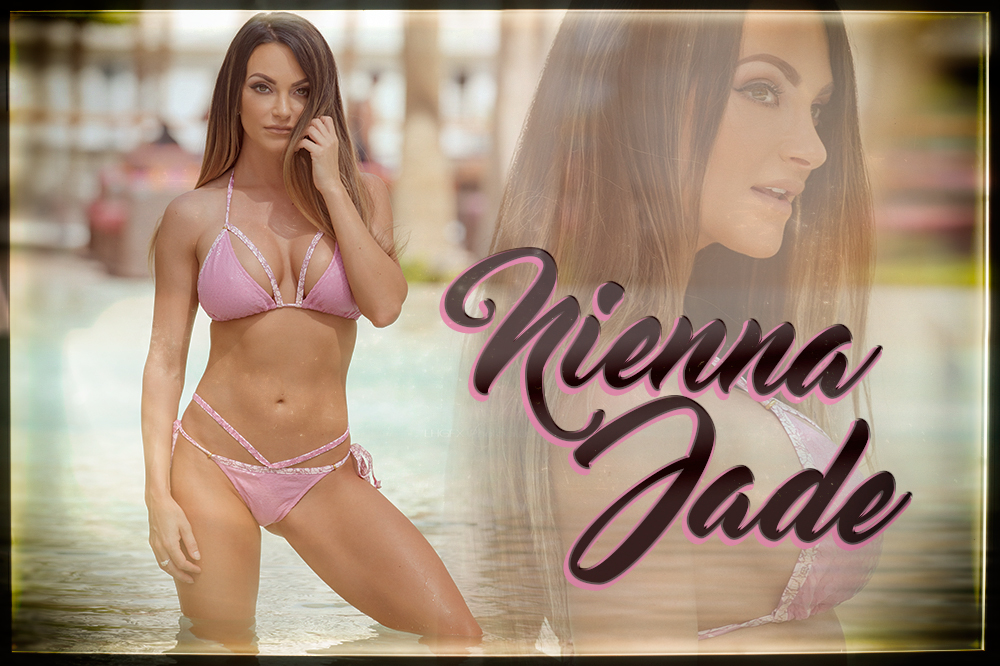 Fitness guru and international sex symbol Nienna Jade is back in Las Vegas for another EXCLUSIVE #HustleBootyTempTats photo shoot with the awesome Harry Grigsby. co-founder of the LGHFX Photography group, and we think this is Nienna’s sexiest photo shoot to date!

We’re HustleTweeting about Nienna Jade and L4L‘s #SBLV campaign, and you’re more than welcome to join the conversation by following the Hustle on Twitter HERE or by hitting LIKE on our hyper-interactive Facebook page HERE!