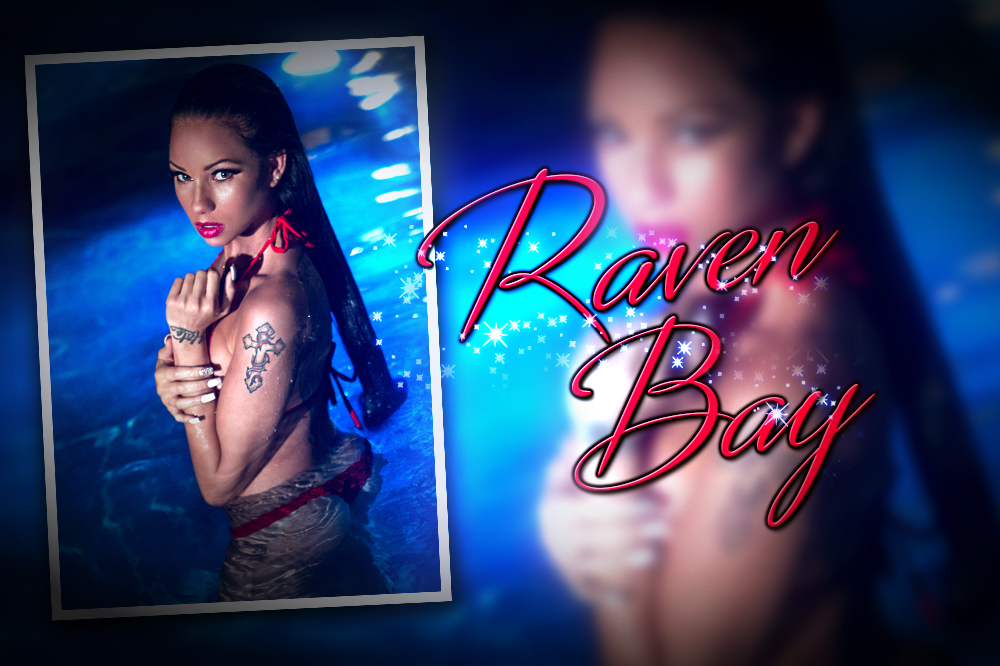 When Raven Bay shocked the modeling world with a sizzling supermodel photo shoot, some people thought the former Steak n Shake waitress from Tampa, Florida had gone as far as she could go into the mainstream world. Ah, how wrong they were!

“Raven (Bay) is driven; she’s ambitious; and she is seriously determined to become the very best at everything she does,” commented The Heyman Hustle‘s very own Digital Charlie, who collaborated with Raven for this EXCLUSIVE photo session in the Mount Olympus section of Los Angeles. “I really enjoyed the beauty of her first supermodel photo shoot (which was featured EXCLUSIVELY on the Hustle), but these are perhaps the sexiest pictures she’s ever taken!”

We’re HustleTweeting about Raven Bay’s EXCLUSIVE Photo Shoot, and you’re more than welcome to join the conversation by following the Hustle on Twitter HERE or by hitting LIKE on our hyper-interactive Facebook page HERE!