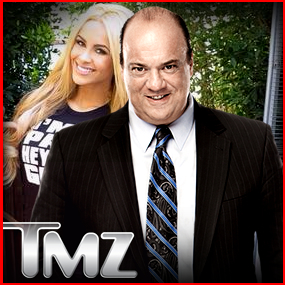 CHECK OUT ELLIE GONSALVES AND PAUL HEYMAN ON TMZ! 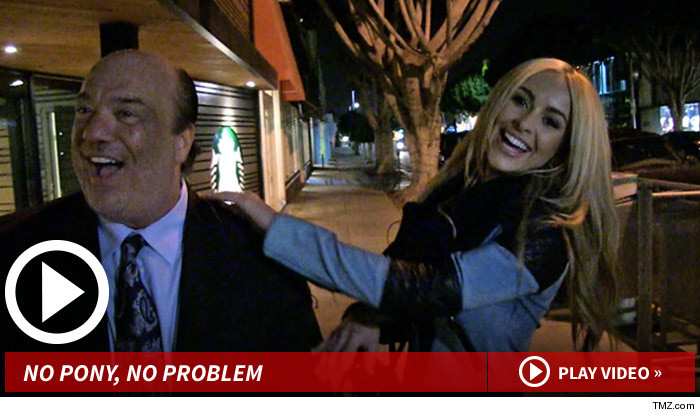 The 2014 #HustleBootyTempTats Model of the Year Ellie Gonsalves and our boss Paul Heyman were cornered by TMZ in Hollywood, as the media swirls around the Australian Super Model following her fan vote victory in this year’s worldwide contest. ELLIE GONSALVES WINNING THE 2014 HUSTLE BOOTY TEMP TATS COMPETITION is only the start for the 23 year old uber-babe Paul himself calls “The Next Big Thing in Super Modeling” as she has made her big move to the United States to capitalize on her exploding popularity.

Of course, we’re HustleTweeting about Ellie Gonsalves, and you’re more than welcome to join the conversation by tweeting us HERE or write to us directly at hustleoncrave@gmail.com  Hey, have you checked out the Hustle’s Ultra High Quality You Tube Channel, with exclusive videos featuring OUR WORLD EXCLUSIVE WITH MIKE TYSON … BROCK LESNAR’S “HERE COMES THE PAIN” … ICE-T AND COCO’s SEX SECRETS … TEEN SENSATION TAYLOR MOMSEN … UFC BAD BOY NICK DIAZ … THE WALKING RIOT MISSY HYATT if you’re not subscribing, you’re missing something … and by the ways cheapos, it’s FREE! Yes, absolutely 100 percent FREE! What are you waiting for? Check it out HERE!