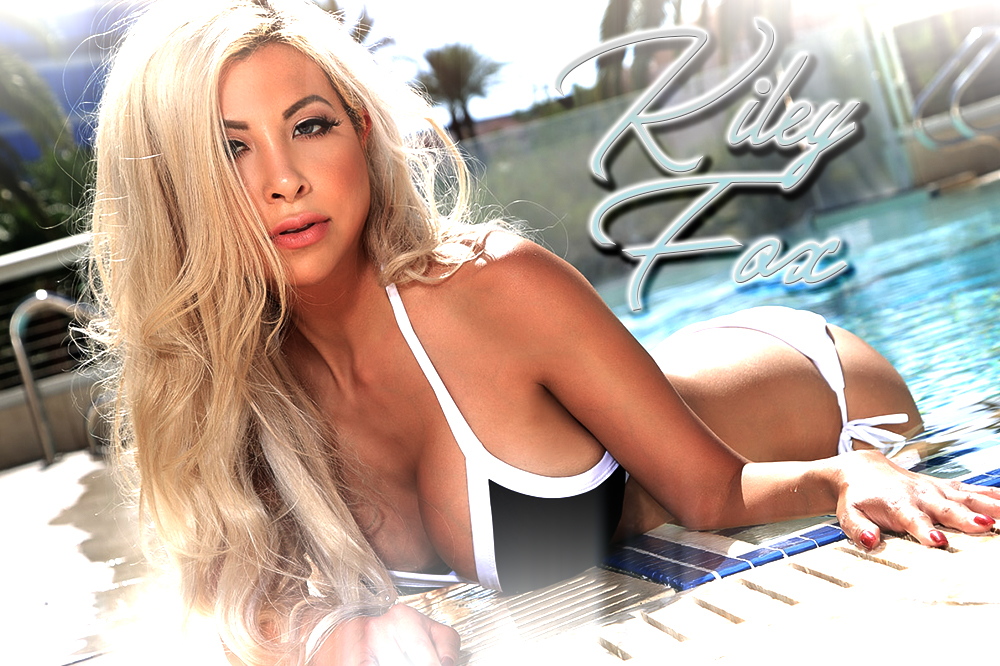 When Kiley Fox arrived at the Hard Rock Hotel and Casino Las Vegas for her very first-ever #HustleBootyTempTats photo shoot, the Sin City media was lined up around the block. The West Hollywood blonde bombshell has quickly become one of SoCal’s most sought-after supermodels, a major distraction at the Playboy Mansion parties, which are (and here comes the overstatement of the year) filled to the brim with lovely distractions.

“Kiley has a charisma to her that most other models simply cannot match,” noted world renown photographer Mike Cohen, who flew from the UK to Las Vegas for this EXCLUSIVE photo shoot. “When she walks in, everyone notices!”

We’re confident YOU are going to notice quite a bit of Kiley right here on the Hustle, as our HustleTweeters are already going wild about her. We invite you to join the conversation by following the Hustle on Twitter HERE or by hitting LIKE on our hyper-interactive Facebook page HERE!