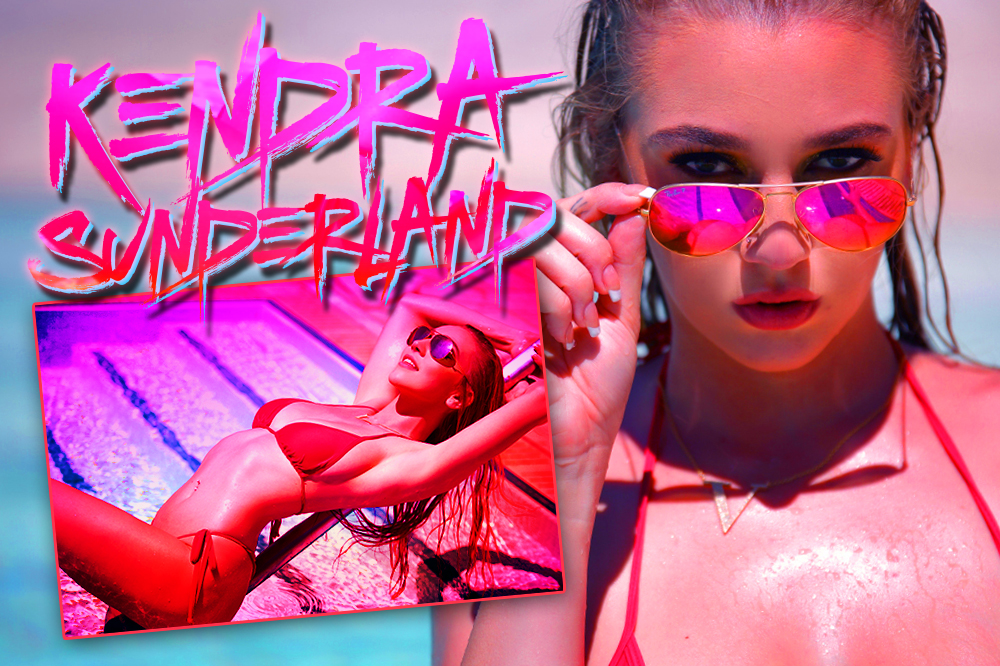 EXCLUSIVE PHOTOS FOR THE HEYMAN HUSTLE BY MIKE COHEN!

New York City publicity maven Lainie Speiser had an epiphany. Take the most sought-after, controversial, uninhibited adult sensation in the entire world. and turn her loose on the mainstream. There was only person who could pull it off. Kendra Sunderland.

The 22 year old all natural global phenomenon was the Pacific Northwest’s girl next door who made headlines as the impossibly beautiful hometown cutie who would perform on web cam from the Oregon State University Library. The resulting hysteria made Kendra a household name, and the offers starting pouring in from around the world.

“Kendra became the most famous adult superstar of this generation before she ever did a single scene in the industry,” noted Ms. Speiser. “This was bigger than Jenna Jameson’s rise to fame thanks to Howard Stern … As big as Lisa Ann in the Sara Palin movies for Larry Flynt. I’ve never seen anything like it!”

Kendra famously signed an exclusive contract with Greg Lansky, the adult film auteur who has built a reputation of bringing “art” to a much aligned industry. “They’re the perfect working partnership,” noted Ms. Speiser. “Kendra wanted to be known for quality over quantity, and Greg wants his work to be viewed as films, not just scenes from a flick. There’s a true desire to create a body of work that stands the test of time!”

So here she is. The world famous Library Girl herself, Kendra Sunderland in her very first mainstream supermodel photo session, shot EXCLUSIVELY for The Heyman Hustle. We’d love your feedback about these sizzling hot photos, so why not join the conversation with our HustleTweeters by following the Hustle on Twitter HERE or by hitting LIKE on our hyper-interactive Facebook page HERE!