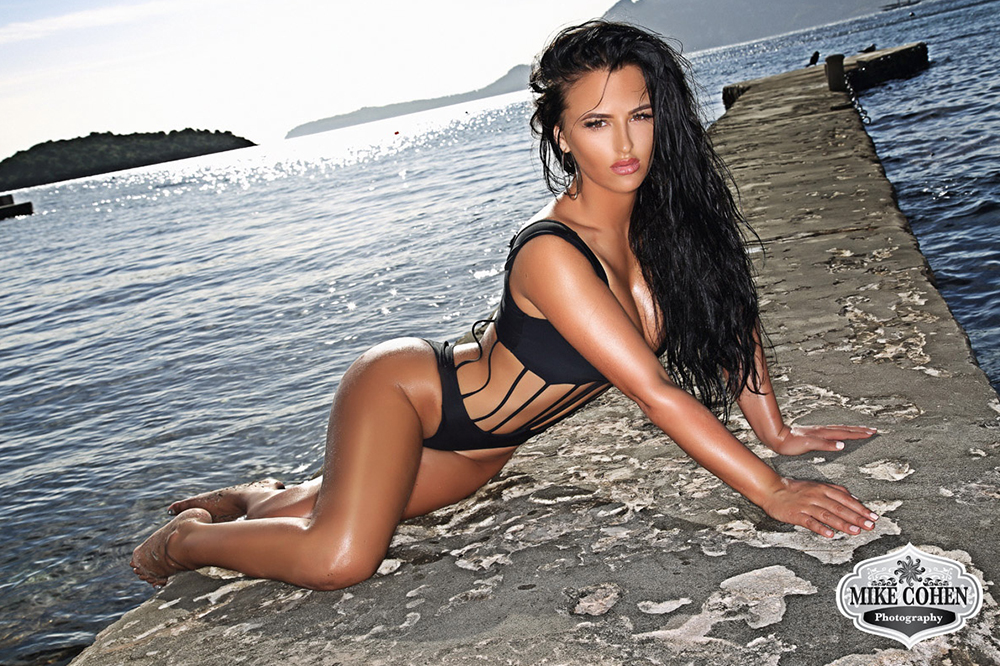 When #HustleBootyTempTats supermodel photographer Mike Cohen told us he discovered the next great #PaulHeymanGirl, we here at The Heyman Hustle were obviously eager to check out his EXCLUSIVE photo shoot with the UK’s hottest new symbol. After all, Mike has brought us EXCLUSIVE #HustleBootyTempTats photo shoots with ISABELLE ALLAN … Reality Show Superstar ALI DREW … and, amongst many others, the sensational ROCHA JAY!

“Natalia Paige is clearly destined for greatness,” Cohen stated. “She wakes ready for the camera to capture her, and she looks like pure sex every single time!”

We’re HustleTweeting about #HustleBootyTempTats supermodel Natalia Paige, and you’re more than welcome to join the conversation by following the Hustle on Twitter HERE or by hitting LIKE on our hyper-interactive Facebook page HERE!