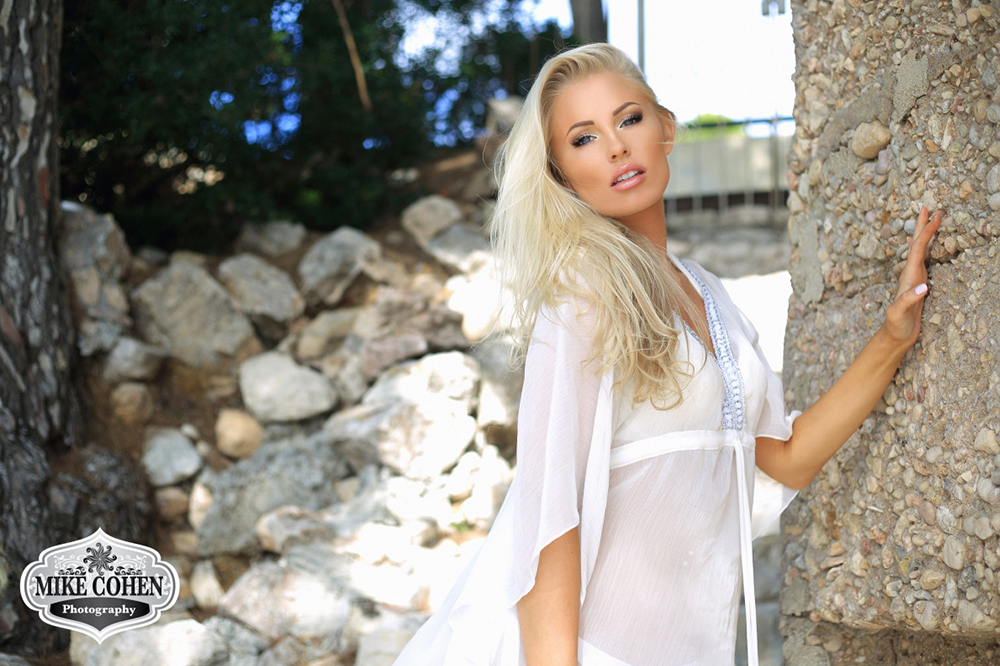 There’s a new supermodel that has the entire fashion world talking, and her name is Isabelle Allan. The impossibly-gorgeous 24 year old classically-trained actress from Surrey/Weybridge in the UK is a 5’9” Swedish blonde who has also been modeling since she was fourteen years old. “Paul (Heyman) told me THE HEYMAN HUSTLE was gearing up for another #HustleBootyTempTats Supermodel of the Year Contest,” revealed Mike Cohen, our very own #HustleBootyTempTats photographer in the UK and Europe who also happens to have one of the single best reps in all of fashion. “… and I have been hearing a lot of the other photographers talking about this amazing beauty who is equally as breathtaking without makeup as she is with a sprinkling of some on!”

Continuing, Mike Cohen spoke about the first time he photographed Isabelle. “We were doing a gorgeous shoot, with natural light, and I wondered if she was willing to forsake the makeup artists and hair dressers and just be shot against the natural light with no filter, no makeup. I must say, the result, ISABELLE ALLAN AU NATURAL is one of the most amazing captures I’ve ever been privileged to experience!”

“Besides,” Mike told us, his smile apparent even on our conference call with him during this EXCLUSIVE #HustleBootyTempTats photo shoot from Mallorca, “she’s a #PaulHeymanGirl!” 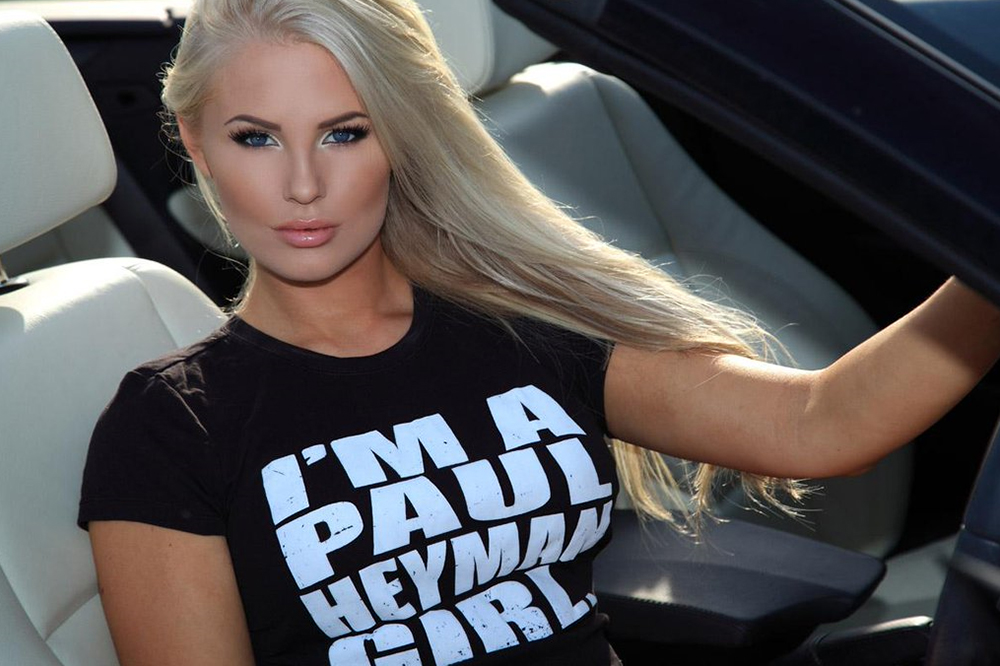 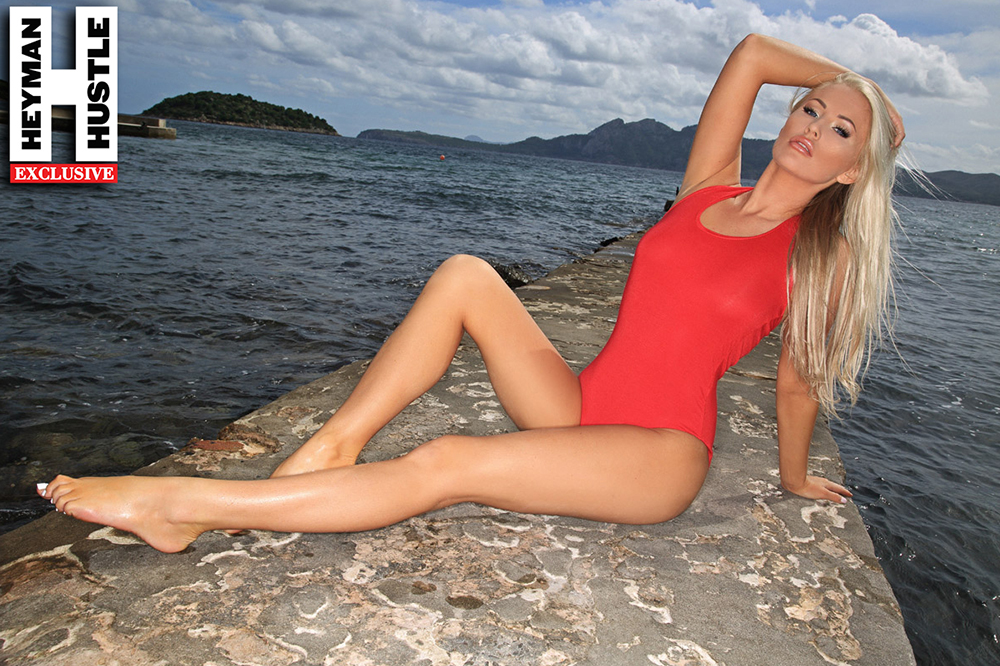 EXCLUSIVE #HustleBootyTempTats PHOTOS BY MIKE COHEN! If there’s one thing for which our HustleTweeters will forever be indebted to UK-based world-renowned photographer Mike Cohen,...