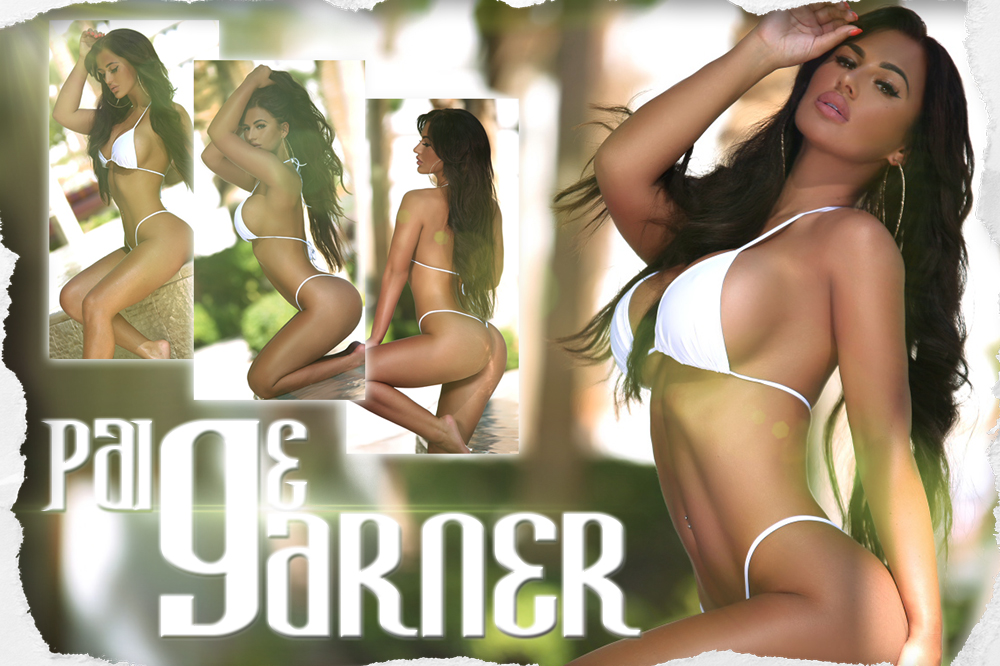 The Hard Rock Hotel and Casino Las Vegas has been the scene of some of the sexiest #HustleBootyTempTats supermodel shoots ever, but we have a feeling even the home of the annual $100,000 #BikiniInvitational never saw a bikini babe like Paige Garner before!

“Paige is one of the most in-demand bikini models in the entire world,” commented world renowned supermodel photographer Mike Cohen, who has photographed Paige in EXCLUSIVE photo shoots for the Hustle HERE and HERE! “She had just finished a whirlwind series of trips that included Dubai and Ibiza, and the moment she found out we were shooting in Las Vegas, she hopped on another international flight, because she just had to shoot #HustleBootyTempTats supermodel photos with us!”

We’re HustleTweeting about #HustleBootyTempTats supermodel Paige Garner, and you’re more than welcome to join the conversation by following the Hustle on Twitter HERE or by hitting LIKE on our hyper-interactive Facebook page HERE!