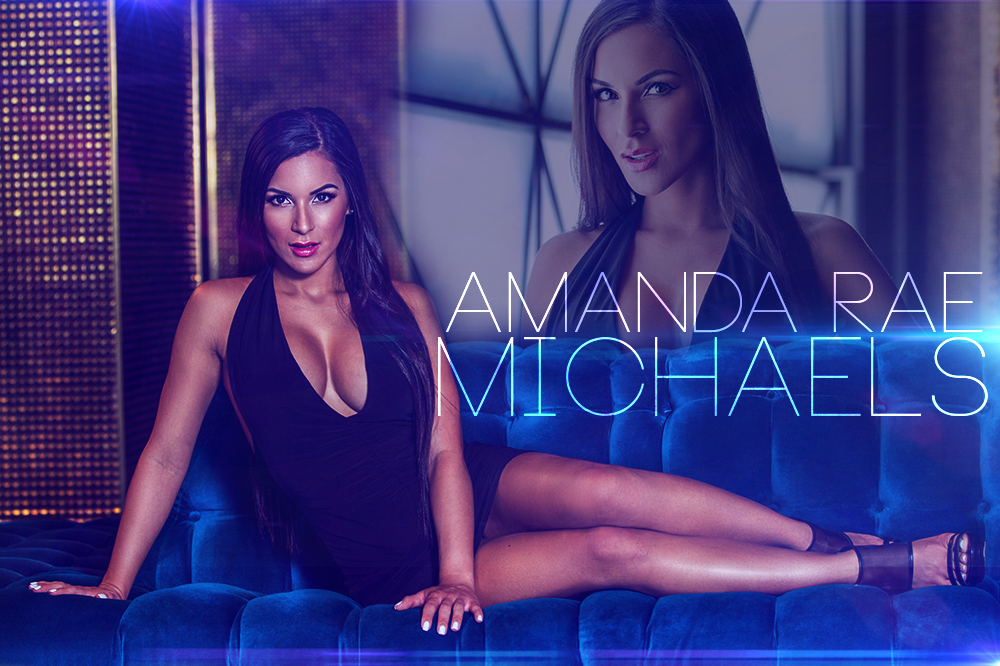 On October 5, 2010, the social media game changed permanently when Instagram was launched. For models looking for international exposure, the advent of this platform, coupled with Twitter (which launched in July, 2006) provided a new way for beauties to promote themselves. The Insta-Famous generation was born, along with a unique culture of competition between these uber-hotties hoping to become The Next Big Thing in the modeling world.

Once in a great while, a model would break through to the mainstream, get picked up by a major agency or media outlet, and become a “legit” star. From Jen Selter to the way Selena Gomez re-invented the way music is marketed by attracting over 100,000,000 Instagram followers, the beautiful people have learned that Instagram is the place to be (next to right here on THE HEYMAN HUSTLE, of course … but we digress).

In the early days of Instagram, one model stood above the rest. One model exploded on the scene so strong, so hard, so fast, that all others who started exploiting the platform did so to compete with who had the second most amount of momentum. because the number one spot was owned by Miami-based bikini babe Amanda Rae Michaels.

“She was the IT Girl from day one,” noted the Hustle’s own Ary Dalton, the celebrated documentarian who took these EXCLUSIVE #HustleBootyTempTats photos, the very first photo session Amanda has done in five years. “She was the talk of every social media platform, the hottest web model not only in the United States, but perhaps in the world … and then … just as she was poised to become the first Insta-Famous model to break through … just as she was being pursued by everyone from Maxim to FHM, from the swimwear and lingerie brands to Playboy … at the very moment she was going to become a worldwide mainstream celebrity … she dropped out of sight. Poof. Gone. A ghost. Nowhere to be found. As if she just disappeared into thin air. It was one of the great mysteries of the modeling world, because she had EVERYONE’S attention … including (our boss) Paul (Heyman).”

The Advocate corroborates Ary’s claim. “Amanda Rae Michaels was set to become the next great supermodel,” Paul told us. “We were actively trying to recruit her to do a #HustleBootyTempTats photo session, but we also knew everyone else was after her. She burst upon the modeling scene with more momentum than I can even begin to describe without people thinking I’m embellishing. She was, without question, THEE most sought-after model-about-to-be-supermodel.”

So what happened to the impossibly-gorgeous brunette bombshell from South Florida? “There are so many stories, so many wild rumors, I don’t even know where to begin,” Ary stated. “There were stories that Amanda ran off to study theology … that she enlisted as a covert operative and was deployed overseas like someone out of a Mission Impossible or James Bond movie (this happens to be our favorite) … that she decided the modeling world wasn’t for her, and she went jet skiing and scuba diving for five years (they are both passions of Amanda, who is super-athletic) … to the simple concept that she decided to start a family. No one really knows, and she’s not telling!”

Indeed, it was Paul Heyman who tracked down Amanda, and offered her a return to the modeling world, an EXCLUSIVE #HustleBootyTempTats supermodel shoot with Ary photographing her in the fantastic Vanity Nightclub at the Hard Rock Hotel and Casino Las Vegas.

“Amanda was one of the models we originally wanted when we kicked off the concept of #HustleBootyTempTats,” Paul told us.“I reached out for her and got a response in about 30 seconds. Something told me she was not going to reveal why she disappeared, but I could also tell she was interested in hearing our pitch. So I made it easy on her. Come take the photos, and see if you like working with us. If you do, we’d love to be the first outlet to post new photos of you in five years. If anything is not to your liking, the photos will never be posted, and the fact this photo session happened will be just another secret surrounding the mystery of A Rae Michaels!”

Much to everyone’s excitement, Amanda Rae Michaels agreed to her first photo session in five years, and we think the results are spectacular. Did we ask Amanda where she’s been the past five years? Of course we did. And the answer she gave was just as spectacular as the photos on this page.

Only we can’t tell you what she said.

Not without a federal court subpoena.

We’re HustleTweeting about The Return of Amanda Rae Michaels, and you’re more than welcome to join the conspiracy theory-driven conversation by following the Hustle on Twitter HERE or by hitting LIKE on our hyper-interactive Facebook page HERE!