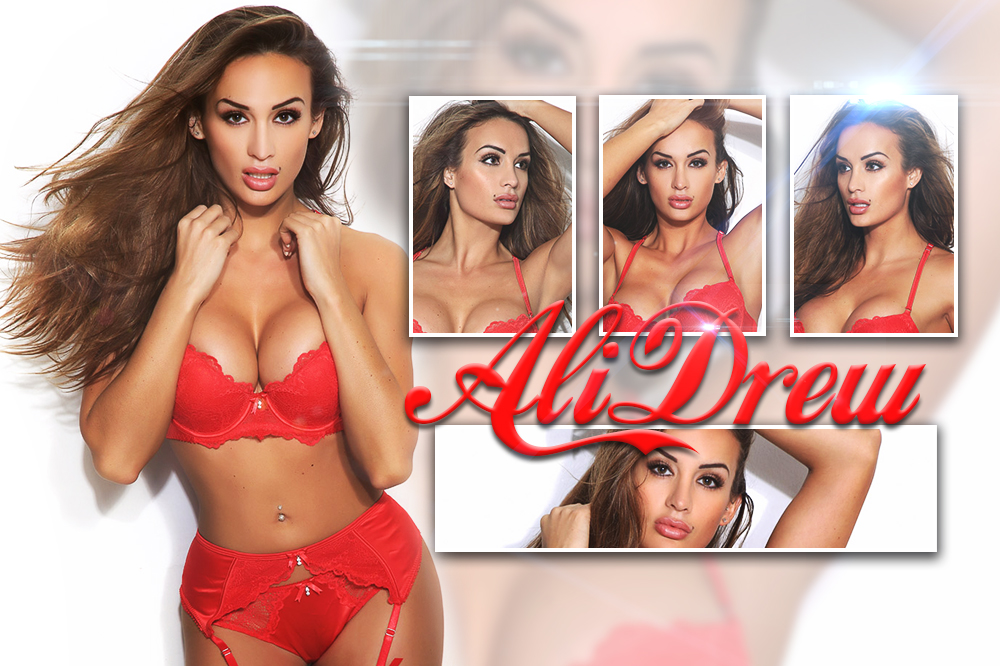 #HustleBootyTempTats Supermodel Ali Drew is going to release a 2017 calendar, a highly-anticipated development that has been rumored in all the UK tabloids. “This is a significant game changer,” noted world renowned supermodel photographer Mike Cohen, who also took the EXCLUSIVE #HustleBootyTempTats photos of Ali HERE!

“Ali’s calendar last year smashed all sorts of records,” Mike added. “She is in the unique position of being a headline-grabbing supermodel right now, because she became a household name with the third season of MTV’s Ex on the Beach.”

Mike also noted Ali is “in high demand as an actress, presenter, personal trainer, fitness model and fashionista walking the runway. So clearly, 2017 is shaping up to be her year … which is why a 2017 calendar of Ali seems to be such a perfect idea!”

Ali Drew‘s decision to release a calendar will be a hot topic in the UK and European modeling world(s), and we’ll continue to monitor the fallout from this newsworthy decision. We’re HustleTweeting about #HustleBootyTempTats Supermodel Ali Drew, and you’re more than welcome to join the conversation by following the Hustle on Twitter HERE or by hitting LIKE on our hyper-interactive Facebook page HERE!