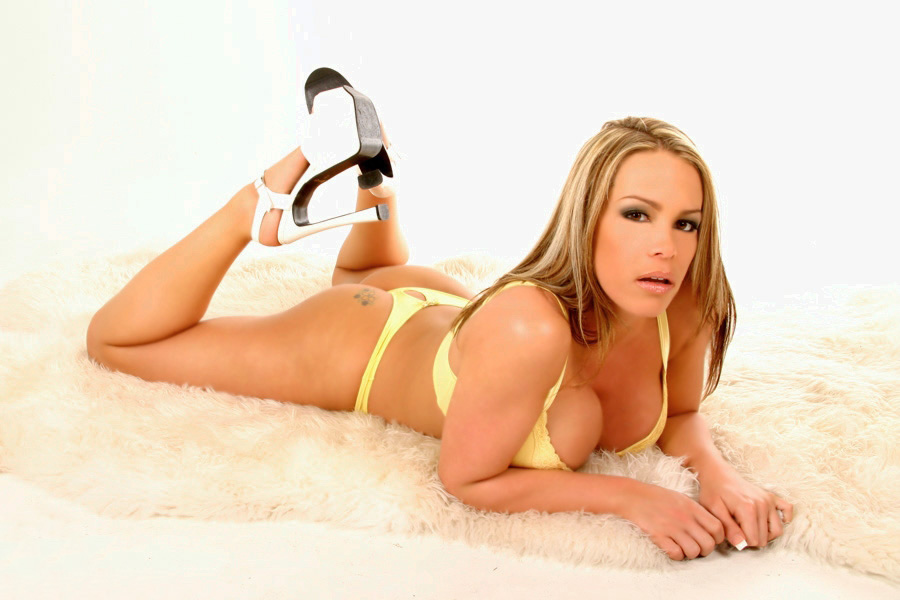 EXCLUSIVE For The Heyman Hustle!

JESSE LEE AND HER EEE CUPS RUNNETH OVER!

THE SEXIEST STORIES ON THE INTERNET, ALL FOR YOU!

HOT SLUT OF THE DAY!

Bobbi Billard continues to grow … on social media, that is! The buxom blonde bombshell from the Lone Star State has amassed a huge following on her hot Twitter account, where she keeps her legions of devotees apprised of her every move.

Bobbi’s foray into social media is not by accident.

Even when a WWE Developmental Diva, Bobbi had the reputation of understanding burgeoning web platforms, and was one of the first to exploit the many opportunities offered today by the Internet. And if it sounds like we here at The Heyman Hustle think Bobbi’s got it going on … well … we do!

She’s on top of the technology curve, and unlike many other of the former WWE Divas and WWE Developmental Divas, she didn’t just disappear after her tenure with World Wrestling Entertainment.

Now wait a minute. Someone else typed that. I would never. I mean, I would, but I wouldn’t admit to it. I mean, I’d very much admit to it. but … um … well … ok, now I know I’m going to get in trouble with our own Hustler De Tuti Hustlers Paul Heyman.

But for Bobbi Billard, it’s so worth it!

We’re HustleTweeting about Bobbi Billard (and the hottest stories on the web), and you’re more than welcome to join the conversation by following the Hustle on Twitter HERE or by hitting LIKE on our hyper-interactive Facebook page HERE!