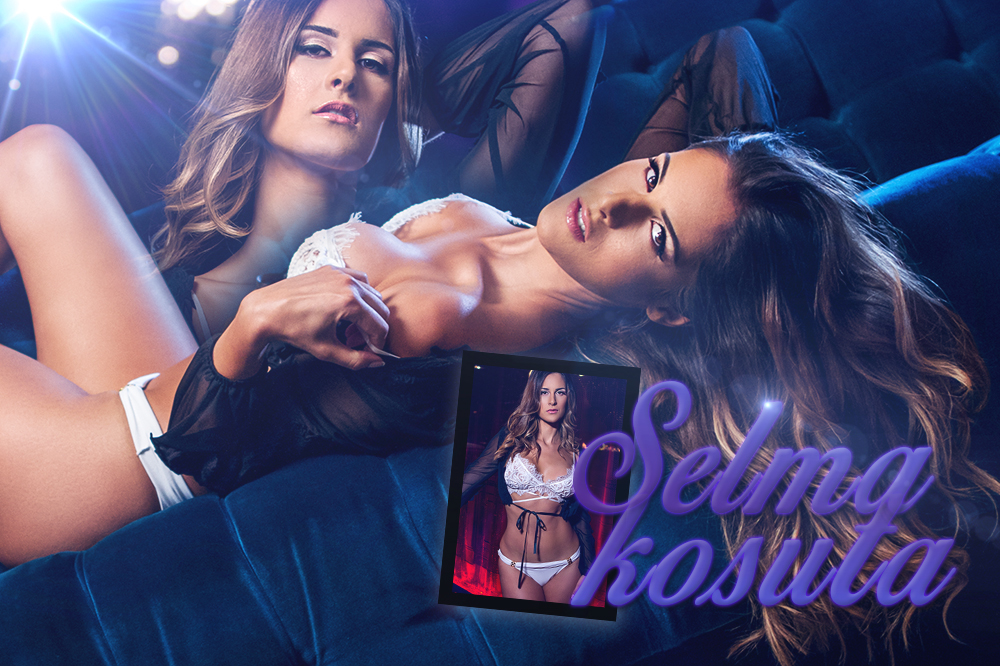 Stella C. Kay is the number one supermodel in Montenegro, an Eastern European beauty with so much momentum that she now resides in Los Angeles as well. “Stella’s stock has skyrocketed this year,” the Hustle’s own Ary Dalton (whose EXCLUSIVE photo shoots can be seen  HERE … HERE … and HERE) noted. “So when we found out Stella wanted to do a #HustleBootyTempTats photo shoot, we knew we wanted to shoot her inside the Hard Rock Hotel and Casino Las Vegas’ Vanity Nightclub. Everything from the décor to the lighting scheme is perfect for Selma’s look, and we thought it would be the perfect setting from which to introduce her to our audience.”

When THE HEYMAN HUSTLE crew met Stella, everyone was taken aback by the fact she is a serious intellectual. “This striking 5’9” beauty walks into the room, and within five minutes she has everyone’s jaw scraping the floor because besides being this much-in-demand supermodel on the rise, she’s a freakin’ philosopher!” exclaimed The Looking4Larry Agency (parent company of THE HEYMAN HUSTLE)’s co-founder Mitchell K. Stuart, who was on hand to produce the photo session. “I know we’re doing the tongue-in-cheek headline that Stella Rocked It At Vanity and she really did rock it, but behind the scenes it was her intellect that stole the show!”

“Edit your life frequently and ruthlessly. It’s your masterpiece after all.”

“You will never know your limits unless you push yourself to them.”

“The aim of art is to represent not the outward appearance of things, but their inward significance.”

There was a sixth offering by Stella, one which didn’t make the top 5, but was a perfect philosophy for the EXCLUSIVE #HustleBootyTempTats photo shoots taking place at the Hard Rock Hotel and Casino Las Vegas.

“Why be moody … when you can shake yo booty!”

We are HustleTweeting about Philosophy 101 with #HustleBootyTempTats supermodel Stella C. Kay, and you’re more than welcome to join the conversation by following the Hustle on Twitter HERE … or by hitting LIKE on our hyper-interactive Facebook page HERE! 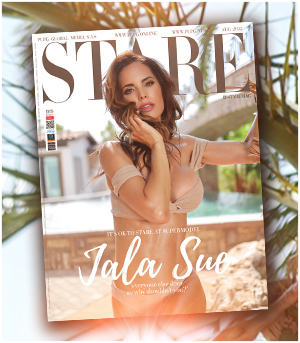 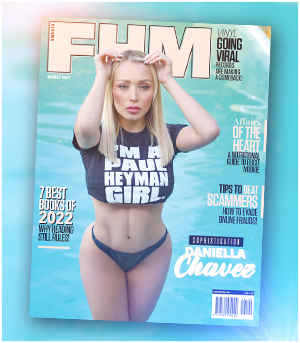 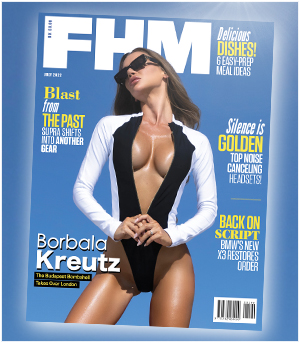 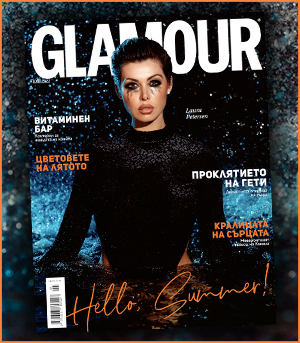 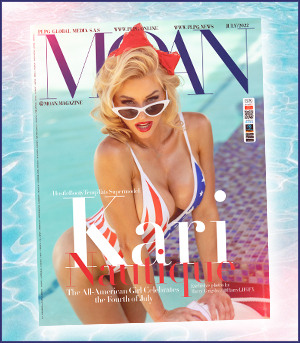